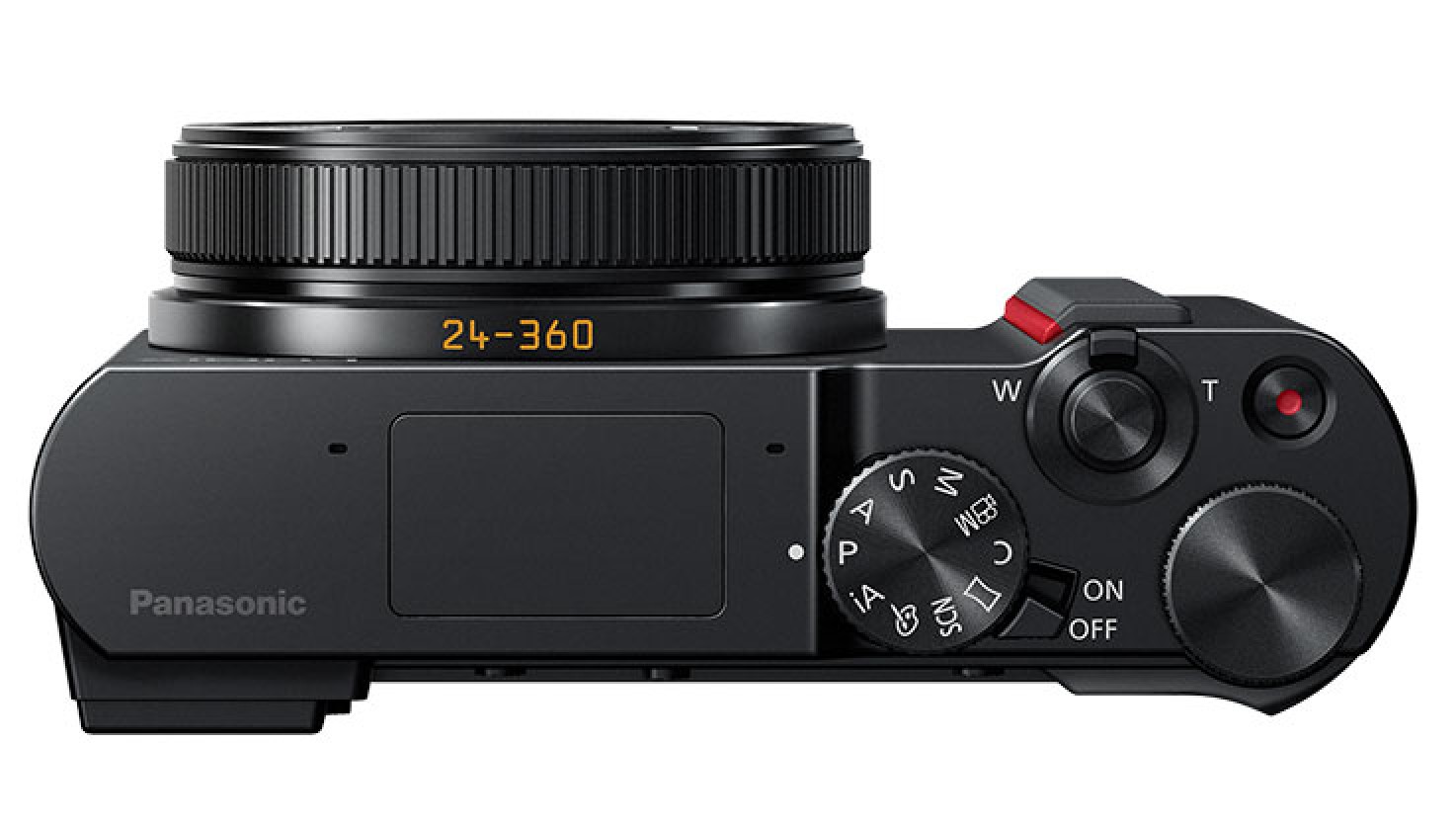 Built with portability in mind, the silver Lumix DC-TZ200 Digital Camera from Panasonic is a sleek point-and-shoot camera with notable photo and video capabilities. Despite its compact size at only 4.4" in width, the camera manages to incorporate a large 1-inch High Sensitivity MOS sensor and a Leica 15x optical zoom lens for shooting high quality 20.1MP photos. Complementing the sensor is a Venus Engine image processor capable of UHD 4K video recording at up to 30 fps and with an extended ISO of 25600 for use in low-light situations.

The Leica DC Vario-Elmar lens incorporated in this camera has a 24-360mm equivalent focal length range that can cover a wide variety of situations. In the video department, a High-Speed mode allows the TZ200 to record Full HD 120 fps footage and play it back at 30 fps, resulting in instant slow motion video. Also available is a 4K Photo Mode that uses the camera's video capabilities to generate 8 MP pictures at 30 fps; regular burst shooting at higher resolutions can reach 10 fps in AF-S and 6 fps in AF-C, thanks to a fast depth-from-defocus (DFD) focusing system. Finally, a 5-axis Hybrid O.I.S image stabilization system is present in all modes except for 4K and high speed video recording, and helps minimize the appearance of camera shake for sharper imaging.

The TZ200 is also characterized by its intuitive physical design, with both an electronic viewfinder and a rear LCD screen available. The Live View Finder is a 0.21" 2330k-Dot EVF that allows for comfortable eye-level monitoring, while the large 3.0" 1240k-dot LCD touchscreen is best-suited for image review, menu navigation, and live view shooting. Additional features include in-camera raw file processing, L-monochrome mode for black and white pictures, and Bluetooth and Wi-Fi connectivity.

Benefitting the reach of the lens is a powerful 5-axis Hybrid O.I.S. system that compensates for a variety of camera movements for sharper handheld shooting in difficult lighting conditions. This image stabilization system also enables a unique Level Shot function that automatically detects the horizontal line of the recording image and keeps it level during shooting, regardless of camera tilt, helping to achieve greater shooting stability.

Besides video, the 4K capabilities also permit recording 8MP stills at 30 fps in a trio of ways:

4K Burst: Just as with video recording, this mode will allow you to continuously record 8MP images at 30 fps for up to 15 minutes, making it ideal for instances where you need a fast frame rate in order to capture the best moment.

Another attribute of the 4K capabilities is a unique focusing method called Post Focus. Working in conjunction with the 49-area contrast-detection focusing system, called Light Speed AF, and the intelligent Depth from Defocus (DFD) technology, Post Focus records imagery as a 4K MP4 file at 30 fps and shifts the specific point of focus throughout the burst shooting in order to offer a range of distinct focusing ranges to choose from. During playback, via the camera's touchscreen, you can then tap the specific region of the image you wish to be in focus and an 8MP JPEG file will be created. Multiple individual files with different points of focus can be created from the original burst, and focusing assist functions can also be used to gain even more precise control over the specific in-focus region.

A Live View Finder (LVF) is integrated into the sleek body design to permit comfortable eye-level monitoring. This 0.21" electronic viewfinder has a 2330k-dot resolution and covers 100% of the image frame while shooting.

Alternatively, a rear 3.0" 1240k-dot touchscreen LCD monitor is also available for live view shooting, image review, and intuitive menu navigation. Intuitive touch controls allow you to set focus on the subject simply by touching the screen, as well as release the shutter.

Built-in Wi-Fi and Bluetooth allows you to wirelessly send photos and movies to linked smartphones and tablets for direct sharing online.

4K Photo Auto Marking automatically detects motion on a subject's face and sets a marker, allowing you to quickly skip to that sequence when selecting shots.

The included rechargeable lithium-ion battery provides you with 370 shots per charge when working with the rear LCD, or 350 pictures with the electronic viewfinder when set to the eco30fps setting. 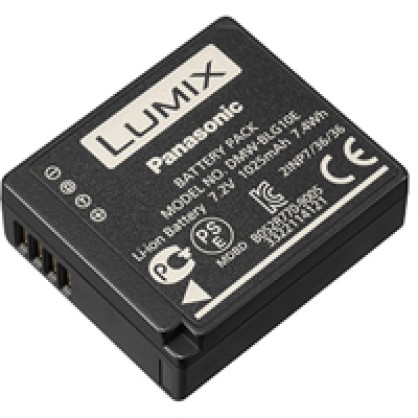