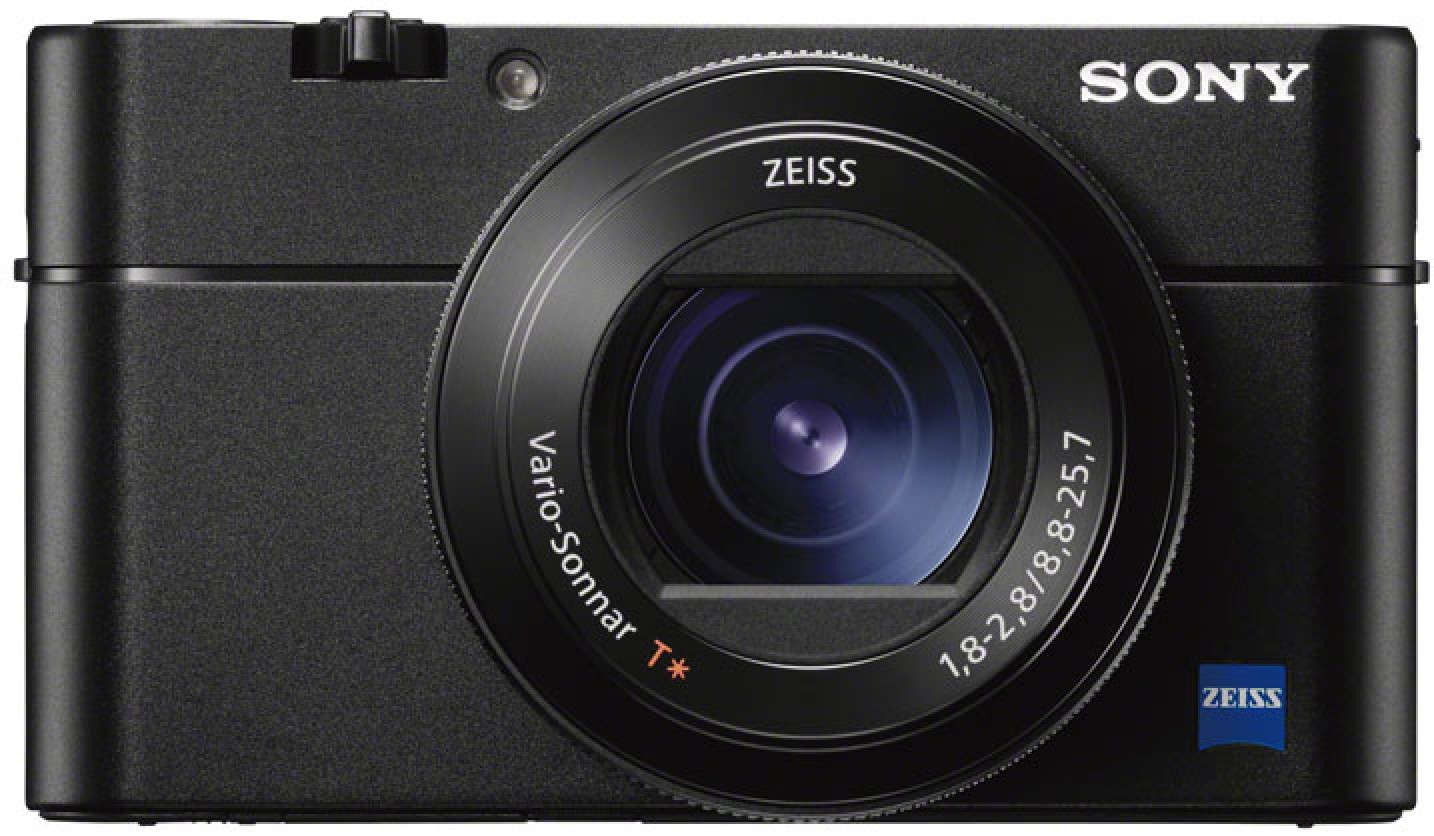 HFR Mode for Full HD Video up to 960 fps

Taking an amazing pocket-sized series and further improving it, the Cyber-shot DSC-RX100 V Digital Camera from Sony takes the compact RX100 line up a notch by adding a Fast Hybrid AF system with 315 focal-plane phase-detection points. Incorporating a proven and reliable 20.1MP 1" Exmor RS BSI CMOS sensor, the RX100 V is able to create highly detailed images at sensitivities up to ISO 12800 with ease. Also, combining this sensor's speed and power with the BIONZ X processor and a newly developed front-end LSI, users can enjoy even faster performance, including continuous shooting of up to 24 fps with a buffer up to 148 JPEG frames, improved High Frame Rate recording times, and fast continuous AF with stills and while recording UHD 4K video.

The hallmark features are the advanced AF system which can now lock on in just 0.05 seconds and operate during the camera's maximum continuous shooting speed of 24 fps. The High Frame Rate mode, which can reach an incredible 960 fps can now record for twice as long. Other improvements made to the RX100 V include the addition of new functions and modes, such as a Gamma Display Assist which provides a more contrasty image while using a flat S-Log2 gamma and a built-in Photo Capture mode for pulling 8.29MP stills from your movies.

The front of the camera offers a familiar Zeiss Vario-Sonnar T* lens equivalent to 24-70mm and with a fast f/1.8-2.8 maximum aperture. This lens provides outstanding versatility for working in a wide range of conditions. In terms of design, the RX100 V retains the clean, versatile construction as its predecessors, including a lens control ring, built-in ND filter, and a variety of customizable buttons. For monitoring, this camera offers both a pop-up 0.39" 2.36m-dot OLED Tru-Finder EVF and a 3.0" 1.23m-dot LCD which can tilt upwards 180° for selfies as well as downward 45° for low-angle shooting. It also has built-in Wi-Fi with NFC for connecting to a smartphone.

Utilizing an advanced stacked structure with an integrated DRAM chip, the 20.1MP 1" Exmor RS CMOS sensor of the RX100 V is able to deliver outstanding image quality at up to ISO 12800 with incredibly fast performance. This sensor stacks the pixel area, a high-speed signal processing circuit, and memory in order to increase data throughput by over five times and deliver features such as 40x super slow motion, an Anti-Distortion shutter, UHD 4K video, and more. This is also the first 1" sensor to have focal-plane phase-detection AF points for faster, more precise focusing.

This sensor is paired with the BIONZ X image processor and a newly developed front-end LSI that dramatically improves the speed and throughput of the entire imaging system, enabling continuous shooting with AF/AE at up to 24 fps. An expanded buffer makes continuous shooting possible for longer bursts, up to 148 JPEGs or 71 raw files. The front-end LSI is also able to improve overall quality of the images, especially at higher sensitivities. Additionally, another advantage of this setup is raw output which provides outstanding color fidelity and image quality.